Find your next vehicle
from one of our listings... 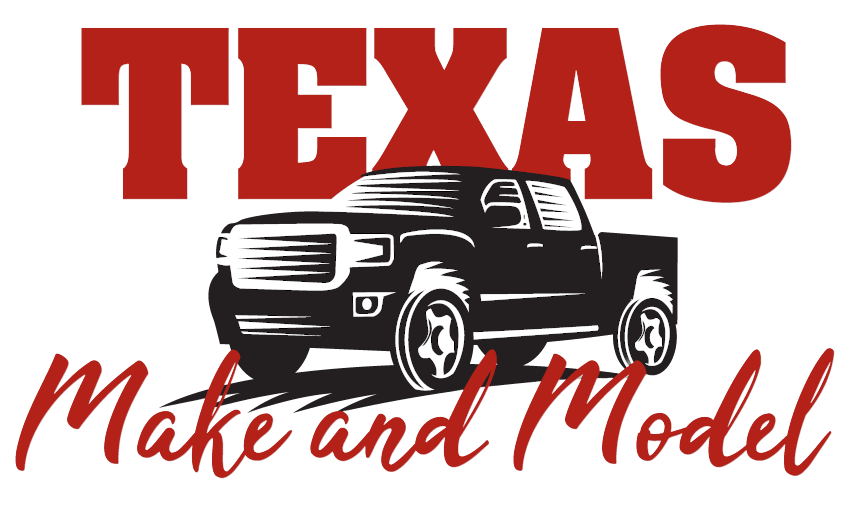 Cars for Sale in Boise, Idaho

Boise, located in southwest Idaho, is the capital and most populous city in the state. The city is a hub for jazz, theater, and indie music, and hosts the Gene Harris jazz festival, the Idaho Shakespeare Festival, and the Treefort Music Festival annually. Other cultural events in Boise include Alive After Five, First Thursday, and the Idaho Potato Drop. The Boise City Department of Arts and History was created in 2008.

The city also has numerous museums and attractions, including the Boise Art Museum, Zoo Boise, the Egyptian Theater, the Natatorium Public Swim Center, and the Idaho Aquarium. Boise is home to several parks such as the Julia Davis Park, Camel's Back Park, Hyde Park, and Veteran's Memorial Park. The Crane Creek golf club is a popular golfing spot in the city.

Boise has the largest Basque community in the United States. Basque Block can be found in downtown Boise, and provides residents and tourists alike the opportunity to learn about the Basque culture. Boise State University is just south of downtown, and includes the Albertsons Stadium, a major city landmark where the Boise State Broncos football team plays.

The high-tech industry is very large in Boise, with Hewlett-Packard, Micron Technology, and Microsoft all having major offices in the city. Other companies that are headquartered in Boise include Albertsons, WinCo Foods, and bodybuilding.com. The city is served by the Boise Airport. Aaron Paul, famous for AMC's popular show Breaking Bad, was born and raised in Boise.

Browse our cars and trucks for sale near Boise, ID

The Light and Champion